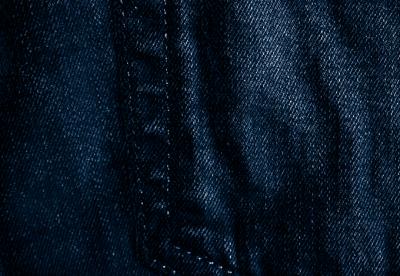 God’s Work, an emotional play about a family held hostage by the patriarch’s religious sadism, takes us through a dark corridor of the human experience. It is an uncomfortable look at an extreme case of abuse endured by 18 children over the course of their early lives. Nicholas, played by Vincent K. Meredith, fathers child after child with his submissive wife who lives in constant fear for her life, as well as those of her 18 children.

The story focuses on Rachel, played by Maidenwena Alba, a young girl who is targeted by her father, claiming there’s something evil in her eyes. I was shocked and surprised to learn that this work is based on real life events. You feel a tenderness for Rachel, Alba’s performance is compelling and honest.

God’s Work is preformed by The Albany Park Theater Project whose cast consists of teenagers who range in age from 14 to 18. This is no high school play; it examines what life is like for many families living under religious tyranny. Father Nicholas hands out torturous punishments for such “sins” as eating a cup cake, or not making the bed. He pins his children against themselves, forcing them to live under constant paranoia.

There is very little love in this play, which works effectively considering the subject matter. The ensemble creates such a high level of energy that at times, the cast radiates on the small stage, stomping all over in beautifully choreographed sequences. The cast is impressive in the way they trust each other physically, they interact violently and with force in some scenes. There are aspects of this work that remind me of Alejandro Jorodowski’s The Holy Mountain, such as the agonizing punishment scenes and the silent communication.

There is a nightmarish feel through out the entire work. There’s a bizarre puppet scene, which I found to be very frightening and chilling.

There’s a very touching ending to this nightmare, an ending which isn’t perfect but leaves the audience with a knot in their throat. God’s Work is a powerful, unapologetic work of theater that deserves to be seen by everyone. It is bold and fast paced, leaving no room to breathe, suffocating the audience, forcing them to witness, experience the characters’ pain.

Wonderfully somber, with small pockets of love throughout, God’s Work will not disappoint in it’s promise to entertain you, and perhaps teach you a little something about life. Although such subjects might be hard to stomach for some, works like this are necessary for the greater good of us humans. The Albany Park Theater Project has an outstanding cast and production staff; it is very easy to see why they have earned so much praise.