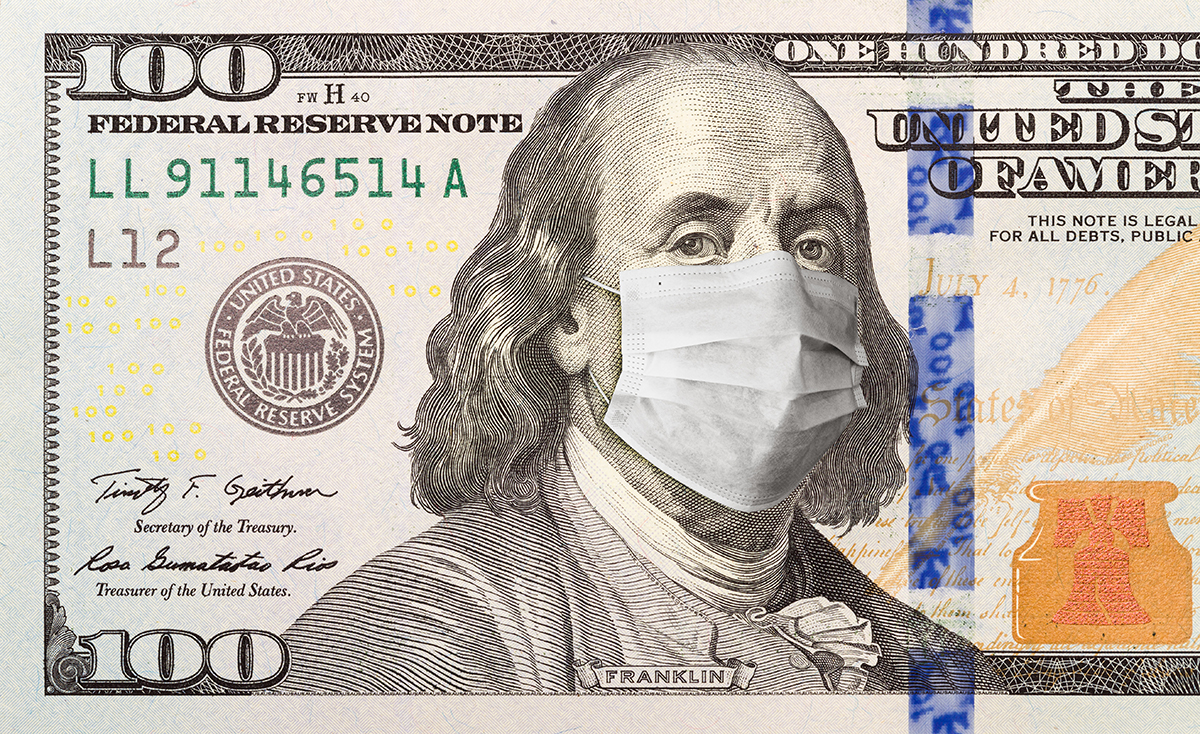 Coronavirus-19 will be a lasting tragedy. And yet, it has reminded us of something that seemed for long misplayed: the State. Even in the Florence of 1630, a messy, corrupt, weak city-state re-encountered its identity and real functioning in the midst of the pest. And then, Florence’s Jewish ghetto was secluded, as a niche without a State, and in which the State had no other function than keeping its enclosure. Today, each country is witnessing its State naked, with all its powers and weaknesses. But, as in the 1930s or in 2008, in crisis, all States become Keynesians, statists.

It is yet to be seen whether the billions of dollars of the reincarnated welfare States in Germany, Spain, Italy, and the U.S. will be enough to deal with the forthcoming unemployment and general economic détente. But no State seems to be aware that the coronavirus came to almost all States, all nations, after decades of massive migration from poverty/violence to wealth/ stability. States act as if old ideas of nation and nationalism could be, by decree, reincarnated. Millions of people, in Germany, in Spain, in the U.S. are facing the disaster as Stateless individuals.

In the U.S., we have been living in an assumed prosperity and stability supported by sundry essential activities performed by undocumented immigrants. They live, they even prosper, from “jale” to “jale,” but their incomes and jobs end at the end of the day. Every new day is a new “jale.” Big tech corporations, universities, and bureaucracy itself at all levels can try to weather the storm with State rescue packages or with the “philanthropy” of billionaires. Moreover, even those of us who have been lucky enough to keep our salaries can keep our petite “welfare States” alive, enduring in paying, at least in part, the salaries of those who serve us in multifarious ways.

But the truth is: tragedy is here. In the U.S. millions of Stateless people will have to survive for months with no access to State resources. Of course, the assumption is that, like frogs in a drought, they will sleep a semi-death waiting for the healthy reins to come and be there, because they need to be there when the State, the nation, needs them, not now. Survive they will. That’s what they always have been—survivors. But at what human, moral, and economic cost for them, for we all? That’s yet to be seen.

And end to hypocrisy: middle-class lifestyle in the US has been made possible by undocumented labor in all sorts of ways. Whatever “the rule of law” says about it, it is time to accept it and for the State to recognize that some kind of measure—at least temporary—ought to be taken for middle-class America not to leave its many undocumented employees with no salary (temporary tax incentives, for instance).

For my part, I’ll keep, as long as I possibly can, my little welfare State alive, but the subsistence of so many needed workers cannot be simply left to the good will of the middle class.

Enclosed in my modest luxurious life of books and online teaching, I endure. But our survival could become a form of dying, a costly infamy, if we do not redefine the State—now that it seems to be breathing again—once and for all in these difficult times.

Mauricio Tenorio’s work focuses on the cultural and social history of Mexican urbanism, particularly of Mexico City. His book, I Speak of the City, connects the realms of literature, architecture, music, popular language, art, and public health to investigate the city in a variety of contexts: as a living history textbook, as an expression of the state, as a modernist capital, as a laboratory, and as language.